Periodontal disease is a chronic, often painless infection of the gums that gradually destroys the bony support of the teeth. Dental plaque is the primary cause of gum disease, and the bacteria present in plaque infect the gums causing irritation and inflammation. Left untreated, periodontal disease leads to tooth loss. Studies have shown that approximately 35% of Americans are affected by some sort of periodontal disease.

The inflammation produced by long-standing gum disease may represent a health risk to the entire body. Numerous studies have shown inflamed gums are associated with increased risk of heart attack, stroke, low-birth weight, and Alzheimer’s disease

Progression of periodontal disease is the major cause of tooth loss in adults. It is an inflammatory disease that results in the destruction of tooth-supporting bone. The gum inflammation is caused mainly by the accumulation of bacterial plaque below the gum line. Periodontists Dr. David Weinstock and Dr. Jonathan Waasdorp provide personalized treatment plans for varying stages of gum disease. Dr. Weinstock and Dr. Waasdorp are highly trained periodontists with years of experience treating patients with varying stages of gum disease.

THE DANGERS OF GUM DISEASE

Bacterial plaque is a soft, sticky, toxic mass which attaches to teeth along and underneath the gum line. If the plaque is not removed by regular brushing and flossing, it hardens and becomes tartar or calculus. As the tartar develops, it forms a cohesive bond with the root surface of the tooth. Tartar can only be removed by the dentist or hygienist through scaling and root planing (SRP).

Left untreated, the resulting bone loss will leave behind pockets of gum around the affected teeth. These pockets will harbor still more plaque, bacteria, and tartar in an area that is inaccessible to the patient. The progress of the disease will usually accelerate.

Bacteria contained in plaque are responsible for gum disease as well as tooth decay. If not removed by daily bushing, plaque hardens into a rough, hard, porous substance known as tartar. As the tartar accumulates and infection continues to build, it travels below the gumline and down the root of the tooth, injuring the gum tissue and bone supporting the teeth.

Healthy gums are the base of good oral health.  Your gum health is essential in maintaining the integrity and structure of your smile. Treatment for gum disease will be determined based on the progression of the disease. Dr. Weinstock and Dr. Waasdorp will also take into consideration any other oral health concerns you may have developed. Treating gum disease requires cleaning the gums and deep tissue pockets of bacteria and tartar so that the gums can properly heal.

Dr. Weinstock and Dr. Waasdorp are board certified specialists in periodontics. Utilizing the latest advances in periodontal therapy, we offer a wide range of comprehensive treatment aimed at arresting the disease and saving your teeth.  We now employ laser periodontal therapy to rid your mouth of disease causing bacteria in a minimally invasive, non surgical, single visit procedure.

There are preventative measures that can be taken to prevent or slow the progression of gum disease. Twice daily brushing and flossing are every patient’s first defense against the development of gum disease. If you need tips on proper technique our compassionate staff will be happy to give you some pointers. Preventative dental care is also a big factor in preventing gum disease. Visiting Dr. Weinstock or Dr. Waasdorp at least twice a year for professional cleanings can remove tartar you can not reach with your daily oral hygiene routine.

If gum disease has already begun to develop, Dr. Weinstock or Dr. Waasdorp may recommend scaling and root planing. Scaling and root planing (SRP) refers to the meticulous polishing of the tooth surface and cleaning of roots and the surrounding tissues. It establishes a healthy environment necessary for healing. In many procedure instances, SRP is the only procedure necessary. However, in more advanced cases additional treatments may be necessary to eliminate periodontal pockets through surgical intervention. For your comfort, a local anesthetic can be used during the procedure.

Periodontal disease is often painless in its early and moderate stages. Like most dental health concerns, early diagnosis helps allow for effective and conservative treatment options. If you notice any of the following changes in your oral health, be sure to contact our Devon dentist office. 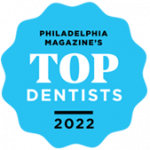 Dr. Waasdorp is an excellent Periodontist!

Dr. Waasdorp is an excellent Periodontist. His staff is friendly and extremely helpful with scheduling and making you feel at ease. I drive all the way from Washington, D.C. to go to him. The drive is well worth it! 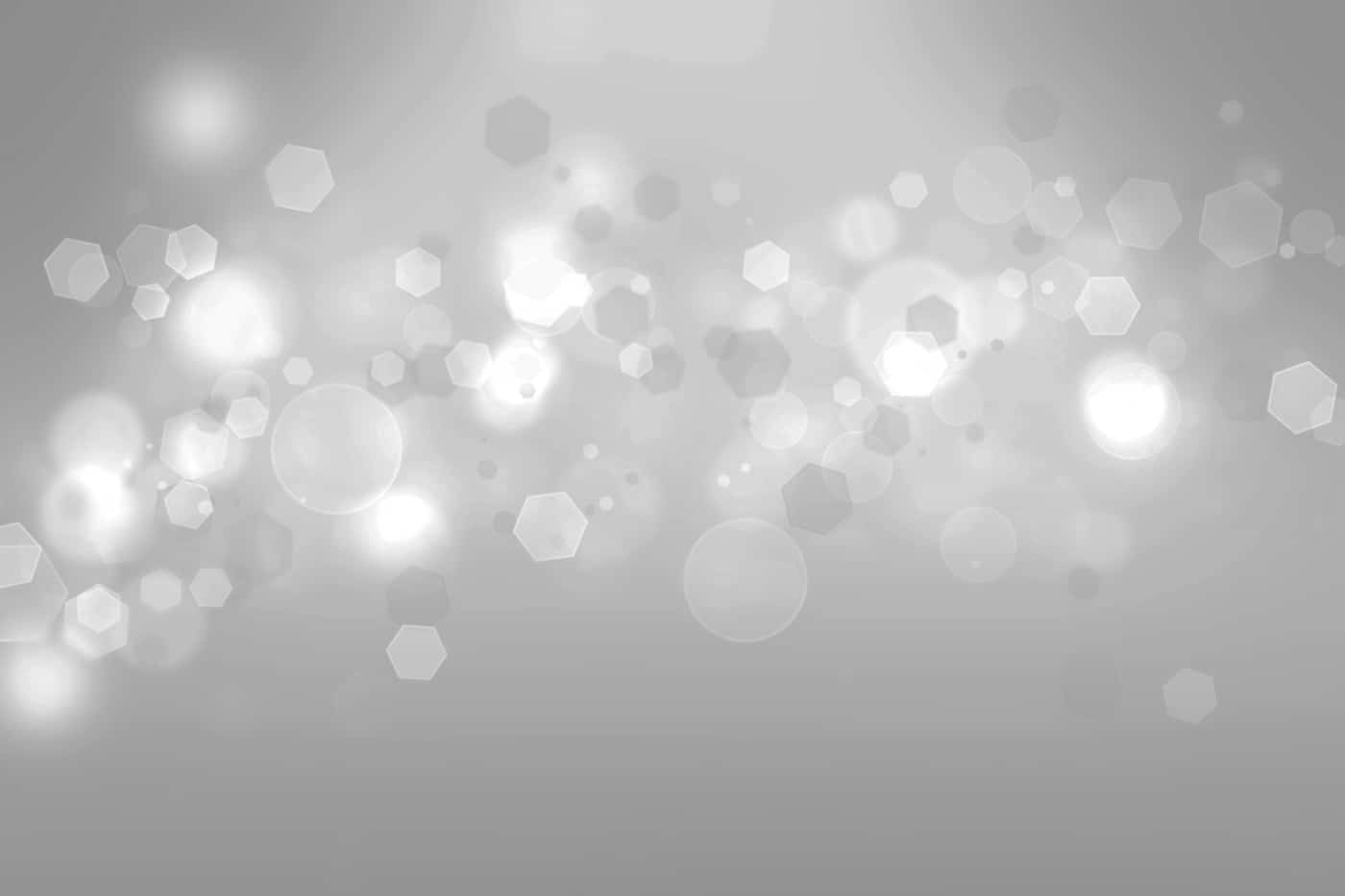 Slow the progression of gum disease

We are pleased to announce Dr. Waasdorp was awarded a 2017 Best of Philly Top Periodontists Award for the 4th year in a row!